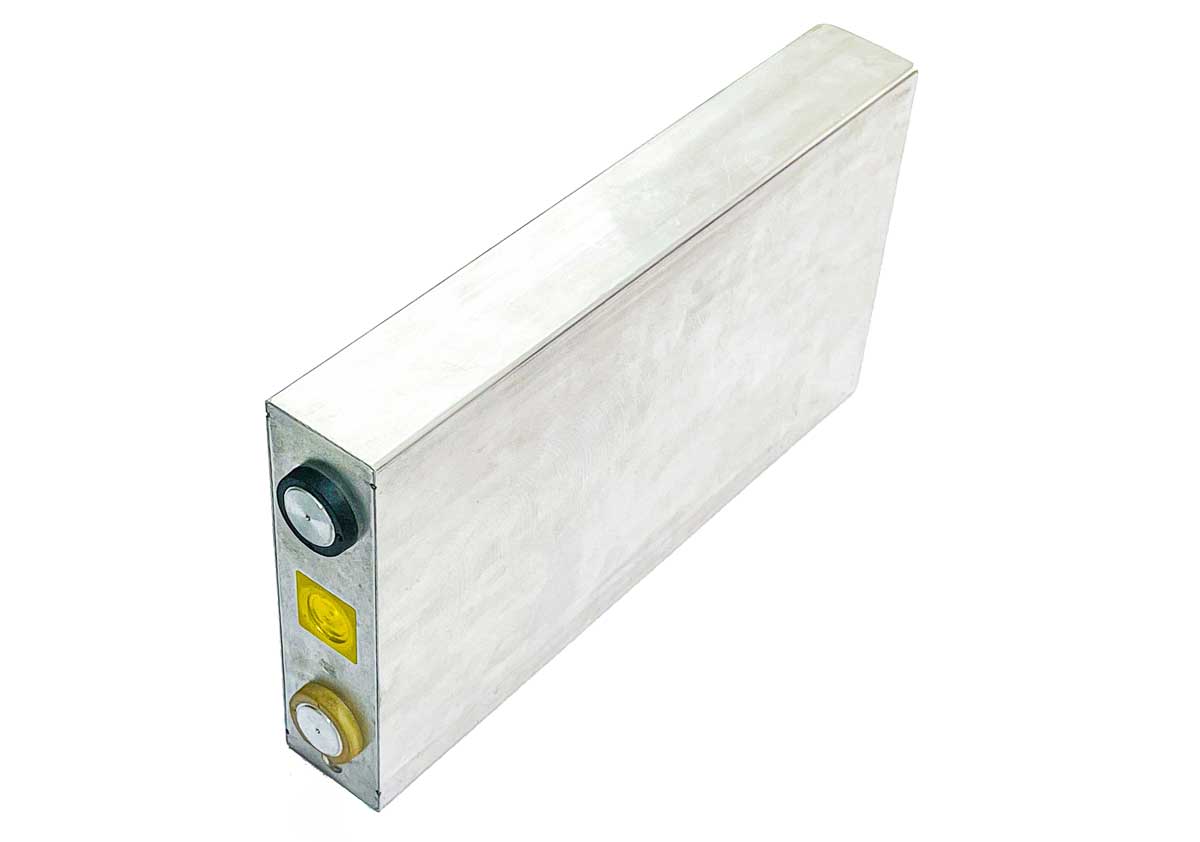 Laser Welding is the promising technology which is used in mass production of prismatic Li-ion batteries. There it is used for many applications i.e. hermetic sealing of the battery housing, anode cathode terminals welding to the cell housing, terminals welding with bus bars and welding of the safety vent cap. Since manufacturing of prismatic Li-ion battery systems is a complicated assembly process where electrical parts are already in the housing, only minimal heat can be tolerated and only a few welding technologies are currently available. Laser play an important role due to such as small fusion and heat affected zones, low distortion, short cycle time and flexibility and thus, widely used in mass production of prismatic battery cells. 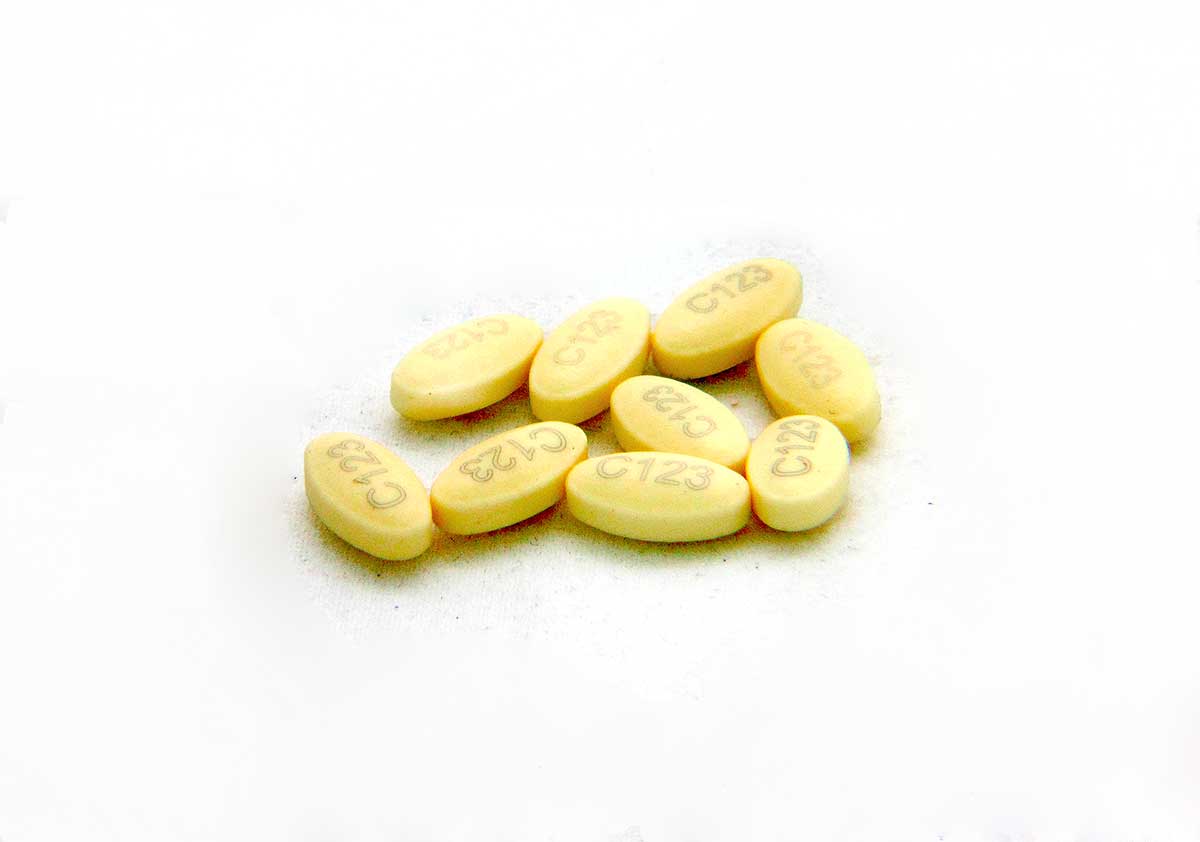 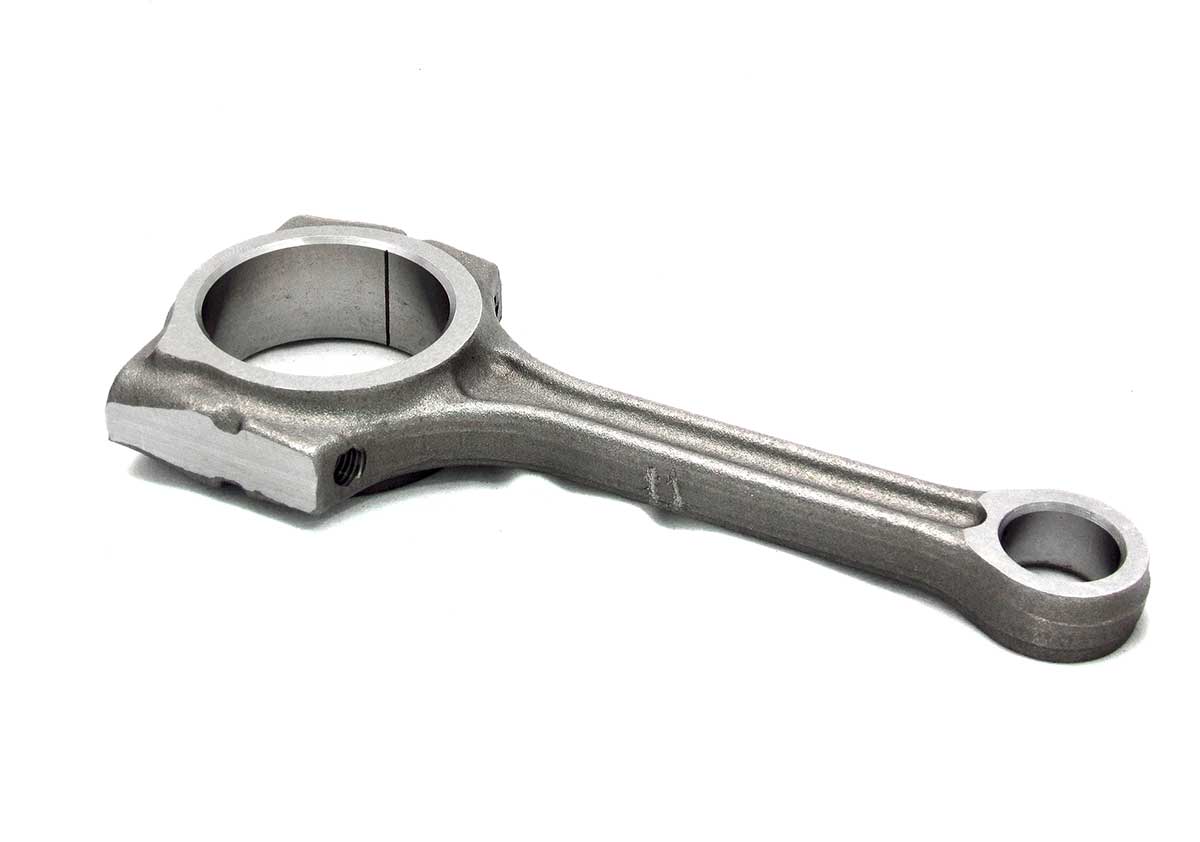